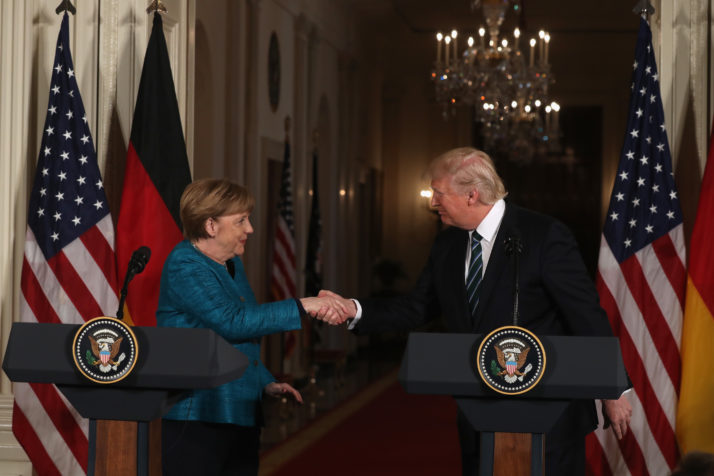 Political scientist Ian Bremmer was convinced Brexit would be bad for England's economy and would potentially pose a threat to the survival of the EU. What began as a good strategy on the part of the UK Prime Minister, David Cameron to break an advantageous deal to remain in the bloc provided the basis for a polarized debate on whether or not break ties with Europe

What Cameron had achieved in the negotiations in order to remain - basically less money spent on migrants, and economic privileges to protect the City - soon gave way to a heated controversy on the issue to remain or leave the EU.  Polarization grew between those who believed the UK should go back to its exceptionally isolationist mindset and those who believed such a move would be disastrous for the economy. Brexit put England at a crossroads. One one side, those who believed the UK would be better off outside the EU with a strong anti-immigration sentiment.  And on the other, the  FTSE 100's major companies that needed reassurances that a break would not imply a BIT to be signed independently with every EU nation after the "divorce".

Brexit has become a straining test for politics and politicians in the UK on how they will minimize the impact of such a break from the European Union.  Implications seem harsher than anticipated.

For more information visit "Here, There and Everywhere" by Ian Bremmer and from Oxan,  "Brexit Battle