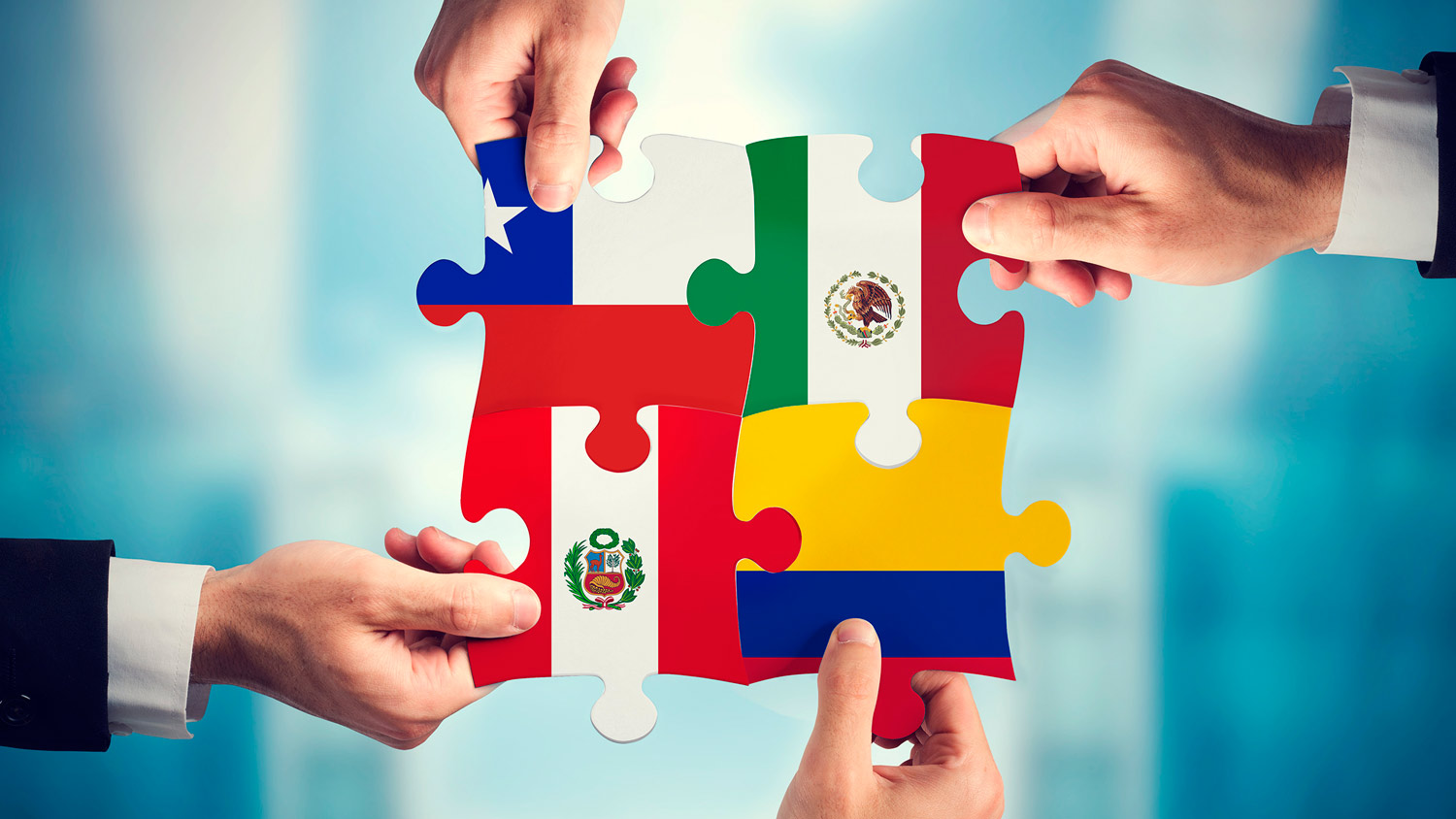 The geopolitics of the north with the Brexit referendum and "America First" precepts under Trump's presidency provides Latin America in general and Chile in particular with opportunities to foster greater integration in the region and strive to hit the Asia-Pacific commercial area.

However,  the advancement of China in the region and the crisis in Venezuela should be closely analyzed in terms of the risks and opportunities they pose in relation to efforts made by regional states for greater regional convergence.

Country Risk Chile has been closely examining the opportunities for greater convergence, inclusive growth and open regionalism in Latin America. Internal political factors are also examined on a pragmatic arrangement that might derive into a political and economic alliance between MERCOSUR and the Pacific Alliance to increase their bargaining power in deals with China, India and other big international commercial players interested in the region.