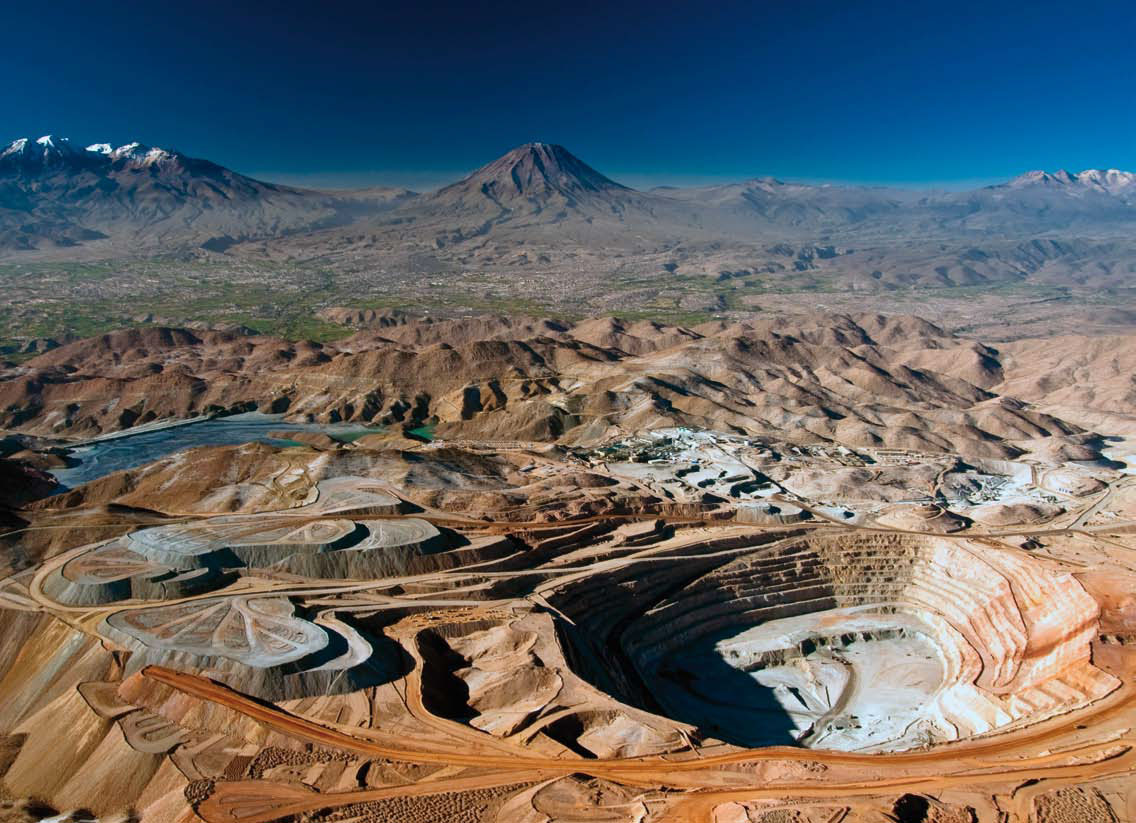 Chile has an open economy and therefore connected with the global market through numerous FTA’s signed with major commercial partners.  Its biggest fiscal revenues come from copper mining exports. China became its biggest buyer during the boom of commodities, which came to account for a yearly 5 % growth in the super commodity cycle (2004-2011). China’s accelerated growth was a driver in sales around the globe and particularly for Chilean copper exports; however, a fiscal rule in force since transition to democracy (1990) meant the implementation anti-cyclic policies, i.e. Chile wisely invested its revenues from copper sales on infrastructure and public goods and did not exceed imports over export.  The super commodity cycle allowed for stability and governance and fiscal saving.  During the 25-year-political cycle, CODELCO, the national-owned copper company accounted for 15% of the country’s GDP.  Additionally, revenues derive from other raw material exports that include salmon, wood, fruits, and wine, in a diversified export matrix.

The subprime crisis of 2008 and the European slowdown in 2009 did not hit Chile seriously.  Sound macroeconomic policies, fiscal austerity, and wise investment have provided the necessary shield against economic shocks.  However, the current volatility in global markets by China’s decision to change its matrix from manufacturing to service-oriented has produced continued uncertainty and instability in global stock markets. The fall in commodities, the strengthening of the dollar and FED’s announcement to raise interests provide a negative scenario for Latin America.  Bloomberg estimates that Chile has a 5% chance to be hit by a recession phase as China continues slowdown. Thanks to prudent macroeconomics policies, Standard & Poor’s have again confirmed AA+ on financial resilience in Chile. 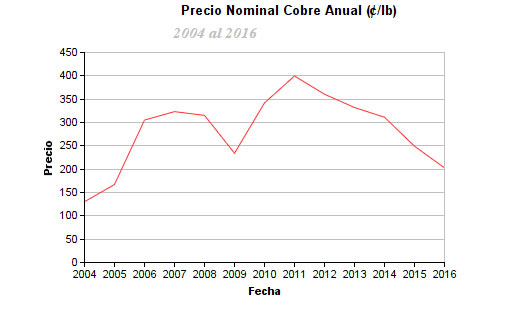 Due to China’s slowdown, an appreciated dollar and the fall in oil prices, volatility, and instability in the global markets threaten emerging countries in 2016.  The Latin American and Caribbean countries see their raw material prices go down. China’s slowdown is affecting the market and the region exports, particularly mining products from Chile.  The FED’s announcement to gradually raise the interest rate did not hit the market severely but it is beginning to affect imports and inflation rate in emerging economies with an appreciated dollar.  Countries that did not invest wisely on China’s demand for raw materials are more likely to be hit, those countries like Chile that invested wisely and handled their balance sheet in order will cope better.  The copper boom in Chile has meant exploration projects to replace old mines; these will go forward despite China’s slowdown. Chile is not only the biggest copper producer in the globe but also concentrates 35% of additional unexplored resources worldwide; as a consequence, a limit on production will go slower than expected. Therefore, copper price will still be low in 2016 (around US$ 2) and this trend will probably continue in 2017 and 2018, due to overproduction worldwide and costly exploration projects.  Prices may go up (around US$3) by 2018 when companies manage to limit production. CODELCO’s lower sales will be a source of major concern for the Government in 2016.  Copper price at US$ 2 or below means practically zero revenues for the state. Against a negative scenario of a copper price below US 2, the fiscal rule in force means the implementation of a tightened budget by which Chile limits its social expenditure.

Responsible fiscal policies provide Chile with resilience to cope with a negative scenario.   This trend of moderation and anti-cyclic measures allow for Chilean pragmatism to continue to prioritize macroeconomic targets and keep inflation rate at 3%.  Chile is issuing bonds at 4% interest rate with a favorable spread, which is a sign of confidence in Chile’s stable financial sector.  Opportunity for   Chile to boost its diversified matrix, i.e. salmon, fruits, wood, etc. to its commercial partners in 2016.  As in 2015 both America and China dropped their barriers on imports from Chile as part of their phase-out agreement to reach 0% tariffs,  the local food industry can find additional incentives for bigger sales.  Furthermore, the signature of the TPP by 2016 in Auckland, NZ, by all 12 members (including the USA)  appears as a major opportunity to sell products from a diversified matrix to the rest of the world, once TPP is ratified in each member's  house of senate in a period of 2 years.