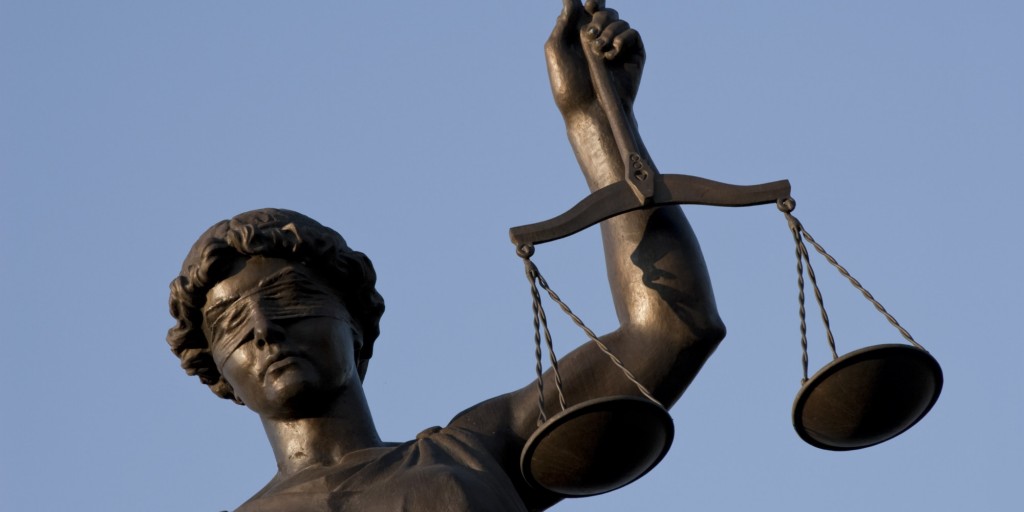 Separation of powers, an independent Judiciary, and newcomers in the political spectrum

Signs of attrition in the economic model were evident when students began rallying citizens to protest and voice their anger over educational “disparities” (OECD Country Report 2013, 2014, 2015).  Additional news on the irregular financing of political campaigns emerged causing a national uproar.  A probe into tax evasion by the SII – National Revenues Service – uncovered trail of phony invoices used for tax evasion by national holding PENTA that were illegally used to finance right-wing UDI’s political campaigns.  “Pentagate” was only the tip of the iceberg. The judiciary followed the footprints of Pentagate and uncovered the same “modus operandi” in  Soquimich (SQM) – a mining company in the hands of Pinochet’s son-in-law, Ponce Lerou – which had been financing the political spectrum from right to left wing parties, including prominent figures from the center-left Coalición de "Partidos Por la Democracia" – now "Nueva Mayoría" coalition (NM).  It was an astounding political earthquake, a sudden wave of political scandals that shook the ethical fabric of the establishment. The Judiciary continued to work with independence and within months of exhaustive investigation, the National Prosecutor collected overwhelming evidence to compel SII to sue Penta and SQM.  UDI’s historic leader was later convicted of tax fraud. Penta’s high-profile owners are currently under house arrest awaiting trial. SQM case has involved millionaire figures in financing MP's and political figures whose testimony is still being heard at court and sentences will soon be issued.

In this wave of political scandals, a third high-profile case piled up. The Judiciary found evidence to prosecute CAVAL, a company in the hands of the son of President Michele Bachelet and his wife, currently under investigation for trafficking influence to get a loan from Banco de Chile’s owner and CEO which was used in a lucrative business operation to buy and sell land for residential use.  CAVAL case was the last of a series of political scandals that shook the nation. A Parliamentary probe into the case has concluded CAVAL was a lobbying company, the evidence is said to result in Bachelet's daughter-in-law and associates being prosecuted on tax fraud charges.  CAVALl has become a source of permanent damage to Bachelet’s political reputation. Moreover, the recent discovery of a “cozy” relationship between local entrepreneurs’ money and politicians, the unresolved issue of “conflict of interest”, the lack of a legal framework on lobby or poor enforcement of tax fraud in the past,  against empowered citizens and a vibrant press,  have resulted in only a 25% approval of Bachelet’s government, according to the latest opinion polls in December 2015 (Adimark) despite the overwhelming support Bachelet was given in the elections to steer second-generation reforms on free education and the tax reform to support it.

However, one direct benefit from the apparent attrition in the political class and entrepreneurial elite, was the establishment of an Ethical Commission made up of experts and leaders from the academic world to set high standards and design new legislation to rule party elections, campaign financing, newcomers (new parties from the public sphere) and a limit to re-election of MP’s. These leaders submitted a brief to Bachelet with their recommendations and act as a public ombudsman to oversee their transformation into law (Espacio Publico think tank).

Serious signs of attrition in the political sphere, namely news on the close relationship between MP’s and irregular campaign financing have eroded the prestige of political institutions. The accumulation of duopoly cases by Chilean companies as well the latest cases of tax fraud have severely affected the legitimacy of the elite classes and in particular the political class, its institutional importance and political performance of parties, parliament, and institutions. Opinion polls point to a low level of confidence in politicians. The risk of disaffection and the emergence of populist leaders. Reluctancy of political parties to expel politicians who were irregularly financed by companies or failing to morally sanction them is a stepping stone into building a robust ethical code of conduct.

Espacio Publico’s recommendations for transparency on party elections and financing is a great opportunity to vindicate the role, importance, and legitimacy of politicians. The newly-suggested recommendations on transparency and probity of public figures should transform into legislation. Opportunity to pass a sound piece of legislation to regulate financing and establish an ethical code. A milestone in this direction is the expulsion of MP’s and the impossibility to be re-elected. New social actors or new leaders emerging outside the establishment should find the proper incentive to form new parties. New parties should find an easy way into the political spectrum to renovate leadership and add new stamina to the political activity. Opportunity to diminish the chances of disaffection and the emergence of populist leaders. Opportunity to legitimize the second tax reform to tackle tax evasion and pass proper regulation on duopoly cases, collusion and tax fraud with jail sentences.