What we do and why we do it 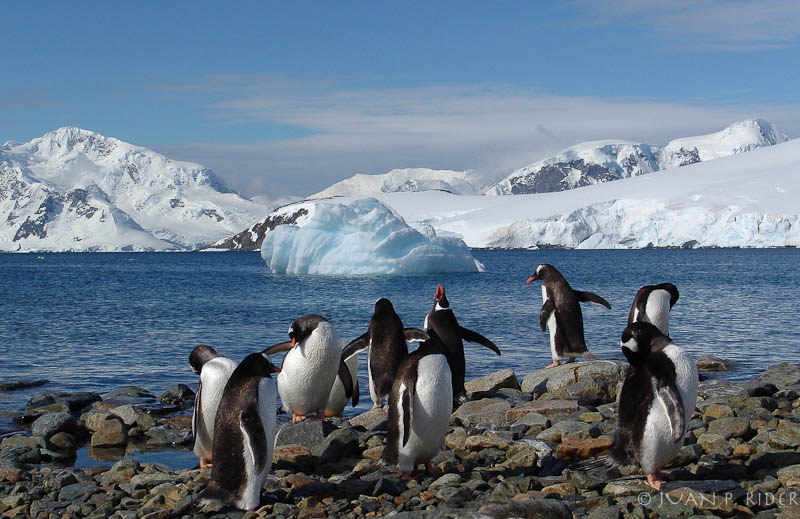 At a global level, 2017 featured the backlash to the status quo. With the Brexit referendum, and with America First precepts under Trump's presidency, the US-led world order has witnessed the emergence of an "illiberal" world, where anti-globalization sentiments, nationalistic movements take center stage.  Richard Haass calls this a "world in disarray". Anti-immigration voices such as Le Penn in France which had been making some headway in European elections and posing a threat to the survival of the EU are features of a new political landscape, with a backlash component to the ruling elites.  Under America First precepts, a nativist America seems to replicate in the White House foreign policy: tough negotiations with Mexico on NAFTA, a ban on travelers coming to the USA, fears of a trade war with China, have all set off the alarm of protectionist measures. Democracy is heavily pressed by the skill-and income-gaps or the discontent of the population over growing inequalities which political elites have not resolved efficiently in capitalist societies, such as the stagnation or decline of middle-class wages.  Such a picture is also accompanied by the menace of cyberspace insecurity, with allegations of Russian hackers meddling in elections and the recent scandal of Cambridge Analytica at the heart of Facebook's data mining for political manipulation. 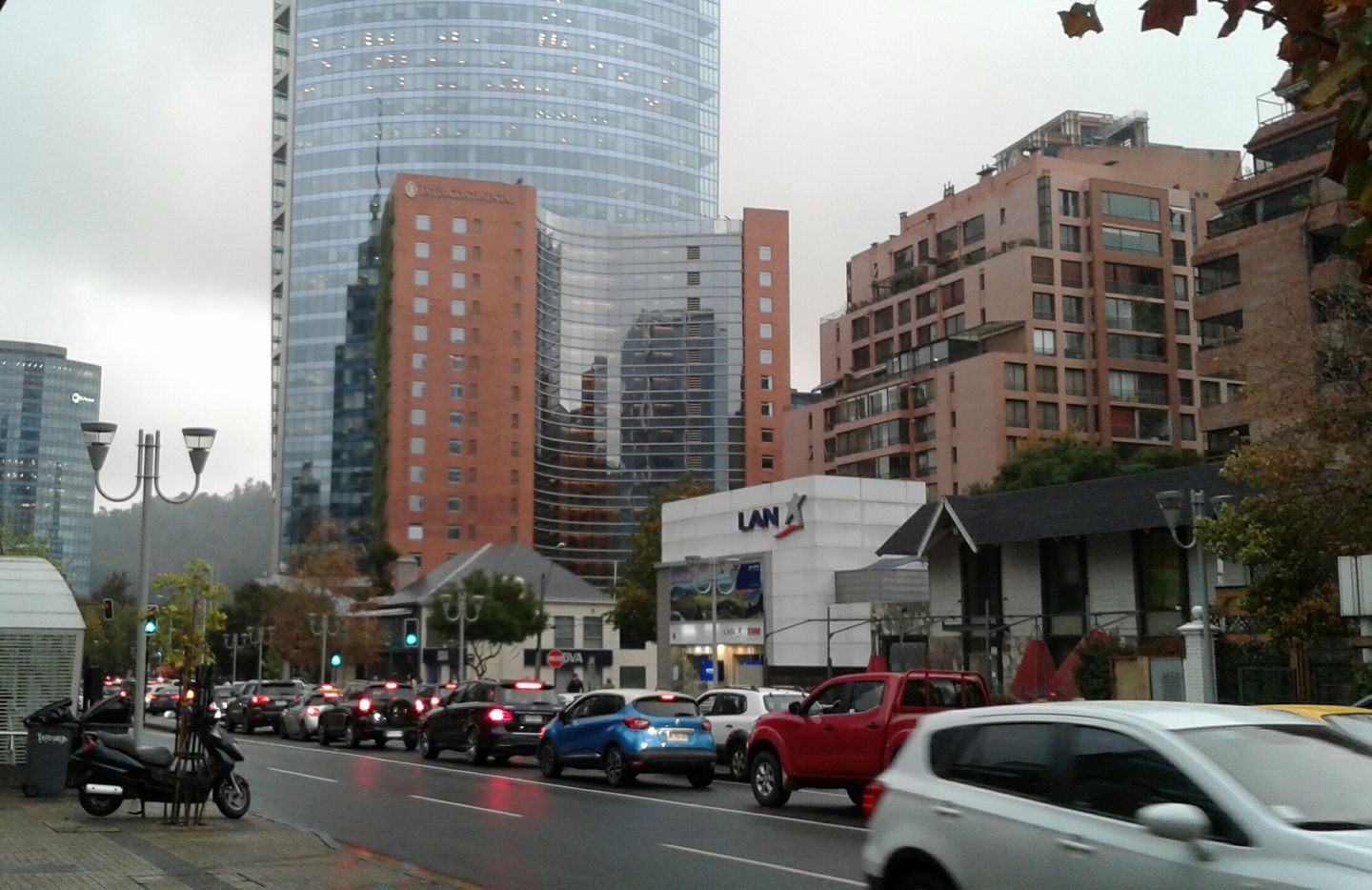 Globally speaking, the US-led world order and the globalization of American values such as free-market and democracy have given way to a multipolar world. Emerging economies grouping in BRICS, the G-20 and the rising of China are distinct hallmarks of the loss of American hegemony; furthermore, non-governmental actors such as NGO's, civil society, or militias have transformed the landscape into a nonpolar world, where the USA capacity to keep driving the global wheels seems more complex than before.

The retreat of American military power in a G-Zero world [1] involves “less American policing” to solve war conflicts.  In a nonpolar world, peace and stability have been hard to maintain in the Middle East, for example, and the negative effects of transnational terrorism on security have proved a tough test on the strength of the liberal values on which Europe and America’s foundations are built.