Can the TPP widen the Latin America's divide? 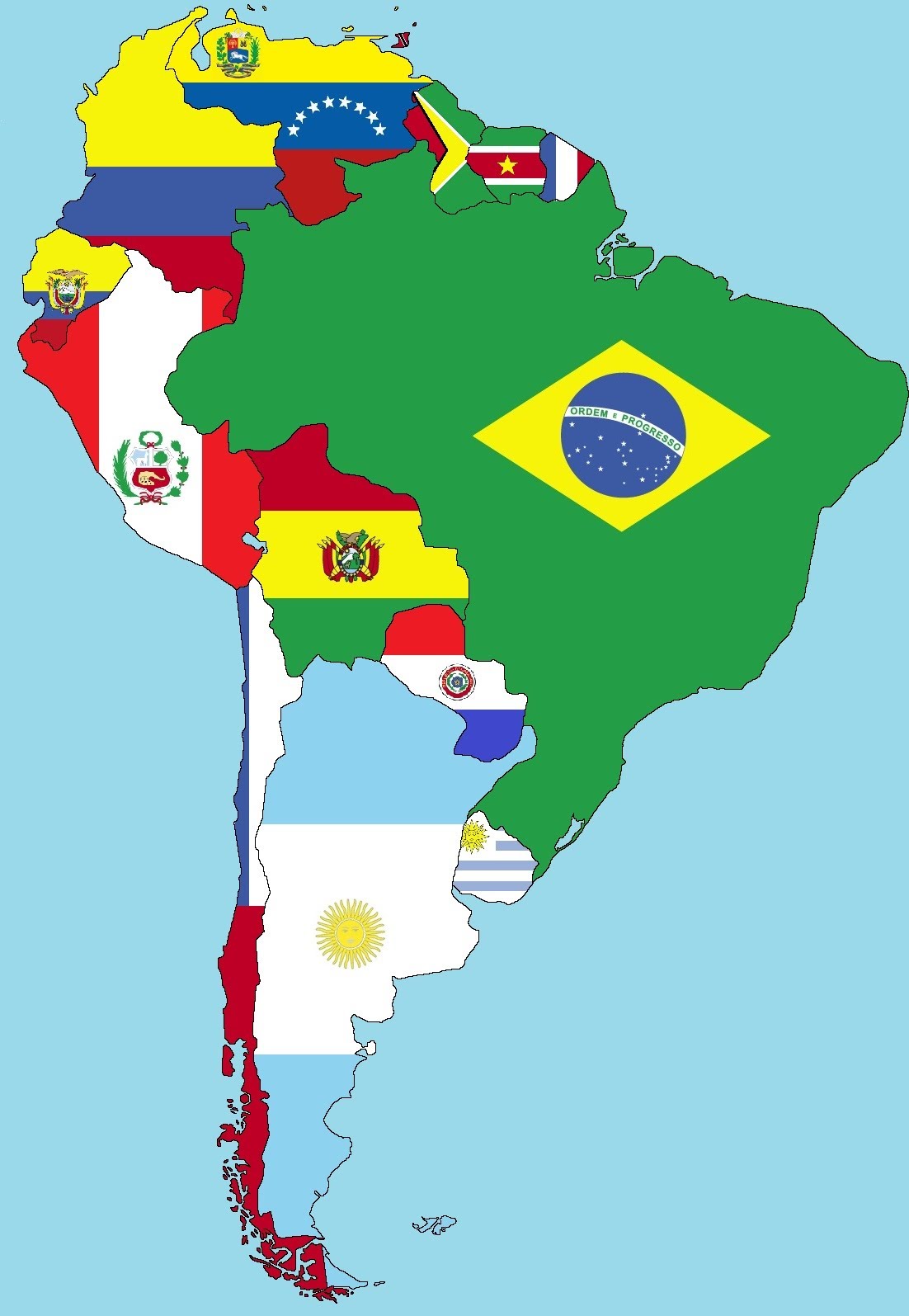 With the signature of the TPP in Auckland, NZ, this February, some important questions can be raised to assess the impact of a US-led mega bloc in Latin America.  The known ideological rift prevailing in the southern cone could be further widened.  How is that? The various conglomerates and alliances formed during post-Cold War account for the classic neorealist approach whereby countries ally with the most powerful or retreat from an hegemon.  Precisely that, the Pacific axis (open economy, FTA's and WTO guidelines) versus the Atlantic axis (protective markets, less open economies and ideologically allied to counterbalance American power in the wake of a multipolar world since 1989) can see countries bandwagoning on American power even more and those balancing against its hegemonic power on the continent.  The following analysis provides an insight into the TPP and the ideological rift in Latin America's countries.

Chile and the TPP (Transpacific Partnership) 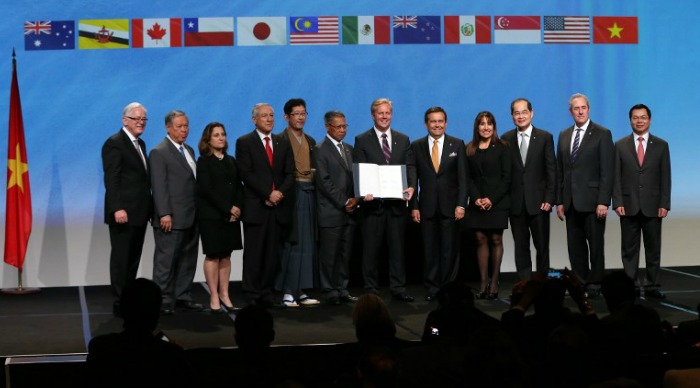 Chilean Foreign Policy still on the ongoing path of FTA's and open economy.  Chilean Exterior Minister, Mr. Heraldo Muñoz - together with all 11 countries' representatives - signed the TPP in Auckland, New Zealand on February 3rd.  Chilean Foreign Minister, Mr. Heraldo Muñoz announced the TPP - a mega-treaty comprising 12 Asia-Pacific rim countries like Japan and including the USA  -   was a turning point in the global economy, as this mega-bloc accounts for 40% of global GDP and 800 million consumers worldwide.

The President who led transition to democracy dies. His moral standing survives. 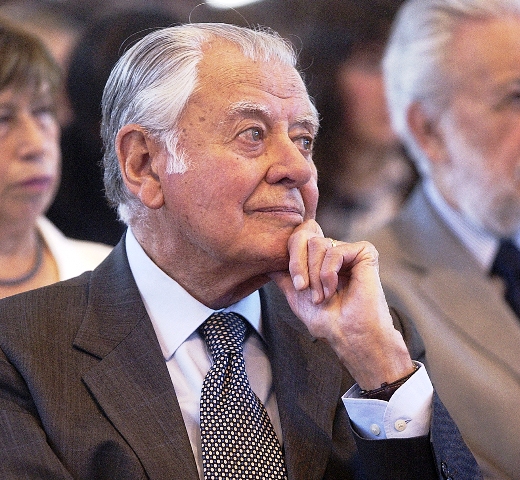 Former President, Patricio Aylwin Azocar, dies at age 97.  For three days, Chileans have mourned their first democratically-elected president - after Pinochet's demise.  Aylwin is remembered as the just, fair man who led the transition to democracy and made of reconciliation in Chile the basis for a smooth shift to democracy,  proving his hard-line detractors that democratic life was possible and attainable without military intervention. His political doctrine was "progress within the realm of the possible".  There were countless gatherings of citizens showing genuine affection and heartfelt comments on his contribution to democracy. From former cabinet members to key political figures at the time were present, but also figures from the opposition. Alongside the media coverage of his farewell, both nationally and internationally,  his departure has opened the much-needed space for reflection on the 25-year political cycle since Pinochet was electorally forced to step down.  The mood of reflection amongst the political elite and across the nation itself is calling the times to adjust the engine of governmental affairs onto the firmness of moral grounds that characterized Aylwin's presidency and most importantly, his political decisions in the face of tough times to secure a strong democracy in Chile.