Consolidating democracy. Any populist phantoms around? 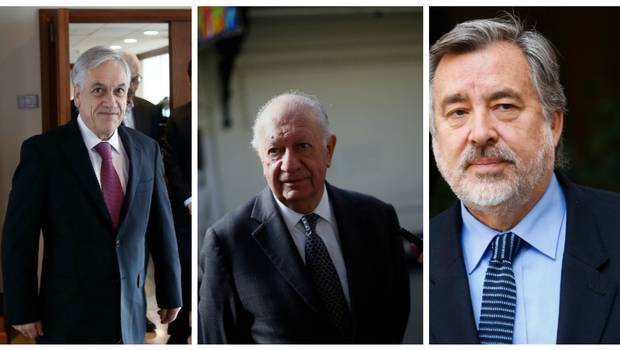 The presidential campaign has been unleashed and with it goes the traditional battle for power.  This is not different from any other presidential race Chile has had since the start of democratic times with Aylwin as President in 1990.   It has been 25 years of transition to the democratic game and 2 coalitions have been circling and taking posts for the Presidential seat. However, the end of a stable political cycle - with most presidential terms ruled by the center-left coalition, ex Concertación de Partidos Por la Democracia, today Nueva Mayorìa - is facing all the challenges brought about by the end of a stable cycle with the beginning of a new political era. In this new era, post-transition times, empowered middle-classes press the state to tackle disparities in the wake of 25 years of steady growth but uneven distribution of wealth.  Country Risk Chile analyses the possible scenarios with three frontrunners for the Presidency, March 2018.  This analysis takes into account the risk and opportunity that each candidate brings to the political landscape against the backdrop of economic slowdown, productivity issues, social change and citizen's disaffection with political parties.

What do they bring to the opportunity side and why? What is their Achilles' heel and why?

The fiscal rule on rainy days 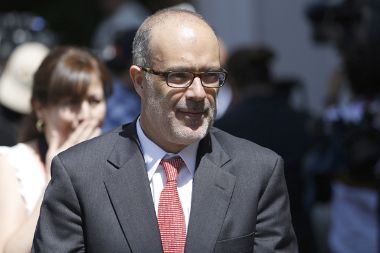 Nueva Mayoría's governing center-left Coalition has resorted to its usual pragmatism displayed in 25 years of transition to democracy and once again the government is relying on its fiscal rule to cope with external factors affecting the economy.  Finance Minister, Rodrigo Valdés has announced this week that a major adjustment in expenditure must be in place to cope against the backdrop of lower copper prices (currently at US 2 and below), China's slowdown and an appreciated dollar.   The fiscal rule basically has meant fiscal austerity by having invested wisely during the boom of commodities and saved while the prices were soaring, with the aim of easily adjusting fiscal expenditure in the likelihood of rainy days. Indeed, rainy days are here:  Valdés announced that about USD 540 million will have to be deducted from the usual expenses. An adjustment in line with the rest of the Alianza del Pacífico bloc (Mexico, Colombia, Peru, and Chile) which have seen their budgets tightened.  In fact, the announcement is one of the lowest in Latin America, but it is sending a strong signal to risk evaluators to keep the AA- that Chile enjoys in regards to financial resilience, political stability and controlled public debt, especially  when S & P have downgraded Codelco's rating to only A+ as a consequence  of the fall in commodities worldwide in particular copper. 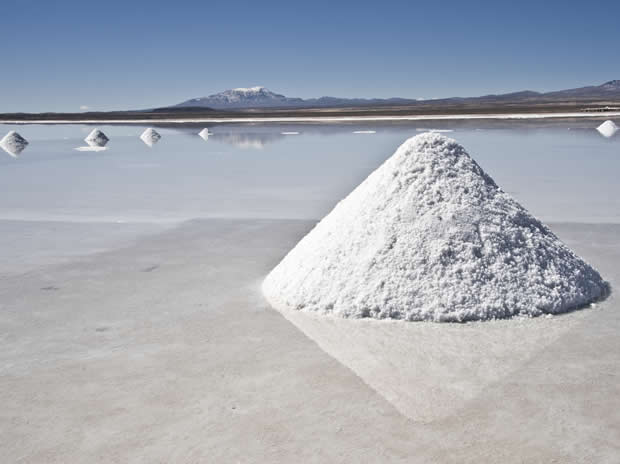 A weekly monitoring of one of Country Risk Chile's top 5 political risks and opportunities 2016, "economic resilience", brings the latest development in the lithium industry in Chile. The analysis here points to the country's usual resilience on rainy days and the governmental vision to diversify the export-matrix at a time of economic slowdown affecting Latin American and Chile in particular.   In that sense, we see governmental action on the opportunity side associated with the risk produced by external shocks and macroeconomic conditions affecting the planet.

In January 2016, President Bachelet announced new legislation to promote, protect and establish lithium as a natural resource of major strategic importance for Chilean economy.  In that regard, Michelle Bachelet announced on Monday, Jan 25th “joint efforts between Codelco (state-owned copper industry) and CORFO - Corporación de Fomento a la Producción (the Government's development agency to foster production) to begin exploration and exploitation projects,  allocate resources to that end, and establish new legislation to protect Chile's almost 57% of global lithium reserves".  Her announcement was made against the backdrop of the end of the commodities boom, a low-record copper price of  USD 2, and an appreciated dollar.  In her own words, Chile "cannot depend on a limited raw material export matrix" -  referring to Chilean copper sales.

Codelco's board has established a calendar on exploration and exploitation bids in the Atacama region, where the Maricunga and Pedernales salt lakes are,  where Codelco will enjoy the status of a major shareholder.