Now that the copper rush is over. What next then? 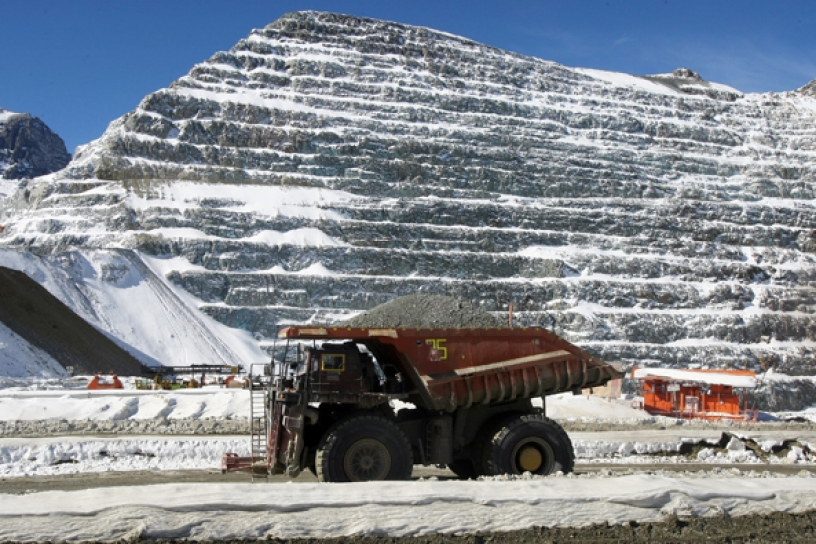 On Sunday, October 9, top mining executives and representatives acknowledged on the press (Mercurio, Economia y Negocios) that the boom of copper is just over. To see record-high prices and a boost in demand like the one Chile experienced with China's relentless appetite for growth are history, those old copper days are hard to come back, at least in the foreseeable future.  Key executives and CEO's from Chile-based mining companies discussed at length the challenges ahead for the industry, analysed the way forward from expanding mining projects further south in the central areas of the country- to hiring social science experts able to negotiate with the communities owing to new legislation which could impede the overexploitation of glaciers and safeguard the ecosystem in the face of extractive activities. Country Risk Chile analyzes these opinions expressed in the newspaper October 9th  and attempts to shed some light into the political risk and the opportunity involved when the copper rush is over and the need for alternative strategies emerge. 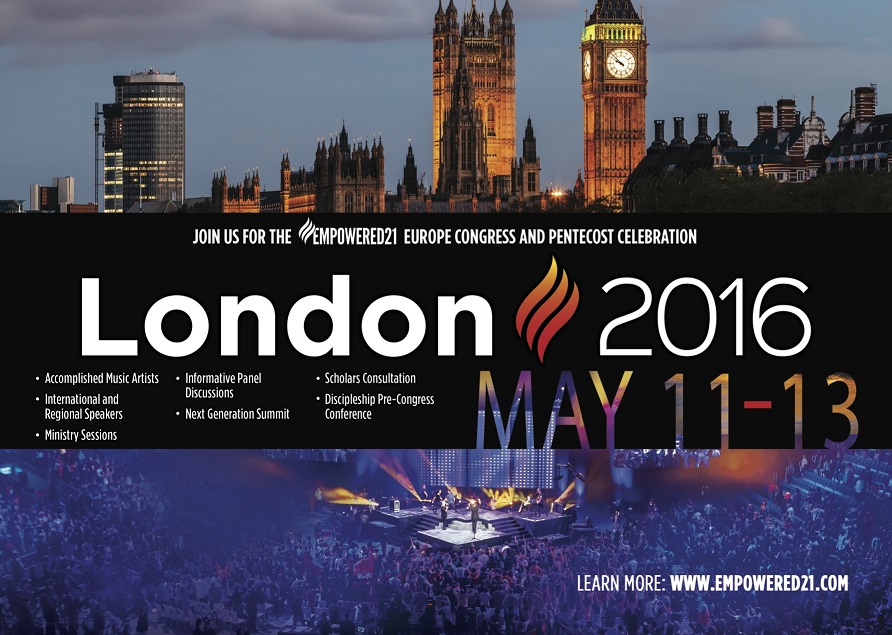 Chile day's 9th version was successfully held in London (May 12-13).  As customary - and necessary for Chilean economy - global investors have met with Chilean governmental authorities in London, to analyze business opportunities in Chile. In turn, governmental authorities have reassured investors that "the rules of the game" are still in place in a new political era, under second-generation reforms, launched to hit inclusive growth.

Chilean President Michelle Bachelet was at Chile Day after her presidential tour to Finland and Switzerland. The timing of Chile Day with the "red tide" effects on the Chilean coastline and subsequent strikes on the island of Chiloe highlight the institutional challenges on governance and issues of contemporary significance such as the collaterals of climate change.  Chile Day 2016 coincides with news in the media on a billionaire fraud case by the high-ranking military over the handling of the mandatory 10% copper sales allocation to military defense. These challenges provide important clues for a correct analysis of the political, economic and social landscape of transformations that Chile is undergoing after a 25-year political cycle that saw governance prevail without major disturbances.

Today, after the many advances in growth per capita during the 25-year transition period, but also omission to tackle growing inequalities, contestation from the social sphere and social actors such as students mobilizations, have put governance at the center of the Governmental Agenda. Country Risk Chile's analysis focuses on the 9th version of Chile Day in the light of the political discourse made by President Bachelet herself in the inauguration day in London.  President Bachelet's address marks a turning point on the so-called Iceberg metaphor (Larrain, 1997) symbolizing the view of the Chilean elite entering the game of trade with a collected brain to become a winner country.  The metaphor can be traced back to ExpoSeville, where Chilean entrepreneurs brought a piece of an iceberg from the Chilean Antarctica, to signal their distinctive pragmatism away from disturbances in Latin American countries.  The metaphor explains the Chilean "brand".  Today the metaphor has been transformed into a hybrid creature.  The collected brain still prevails but contestation and dissatisfaction of the civil society over inequalities have reached the shores of Chile,  just as the red tide and El Niño phenomenon have done,  affecting a once cooler atmosphere and demanding attention to its needs.

2016 - The year of productivity in Chile 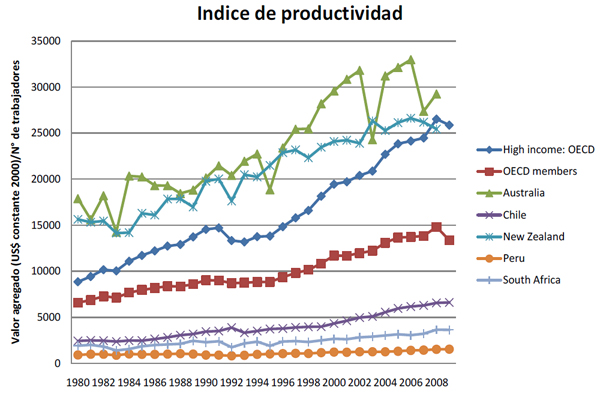 As part of our weekly monitoring on Country Risk Chile’s top 5 political risks 2016, we bring a fresh analysis on risk Nr 5, Productivity.  This week, we analyze the public and private initiatives to foster growth and productivity against the negative external scenario of low record copper prices, China's economic slowdown, an appreciated dollar and the impact of second-generations reforms - led by the center-left Nueva Mayoría coalition- on investors' confidence.

On March 31st, Chilean Finance Minister,  Rodrigo Valdés, announced the implementation of 22 measures as part of the 2016 Chilean Agenda for Growth and Productivity declared by President Michelle Bachelet.  Alongside these 22 measures,  the Chilean CPC (Confederation of Productivity and Commerce, comprising the local entrepreneurs) came up with 109 additional measures to boost growth.  There is a widespread concern as well as an agreement that the country needs to re-direct efforts on growth and minimize the impact of second-generation reforms on investors' confidence.  Both government authorities and local entrepreneurs agree on the urgent need to find new strategies to deal with external factors such as the end of the commodities boom,  the appreciated dollar and low record copper price,  especially when the Chinese are shifting their economy - from being a giant consumer of raw materials to playing a major role in the service market.   Macroeconomic factors and the uncertainty triggered by internal reforms are compelling authorities and local entrepreneurs to analyze strategies to recover the path of sustainable growth that Chile has enjoyed in this 25-year political cycle and ensure its usual resilience at a time of volatility.  What is new in this regard is the inclusion of advanced human capital in the Agenda and general recognition about improving educational variables for the first time amongst local capital stakeholders.